The team of the Foundation was led by its Chief Executive Officer, Dr Abdullahi Shuaib to the office of the Minister of FCT, represented by the Minister of State for FCT, Dr (Mrs) Ramatu Tijjani Aliyu who received the food items such as 300 bags of 10kg rice, 300 cartons of spaghetti, 25 Cartons of Royco seasoning, 15 Cartons of 1litre groundnut oil and 50 sacks of Omo detergents.

While presenting the items, Dr Shuaib, who represented the chairman of the Board of the Foundation, Mallam Adamu Bello, said the Foundation was moved by the pitiable plight of the poor and vulnerable people who have been struggling to make ends meet in the midst of the pandemic coupled with the partial lockdown of the capital territory. He said, the Foundation reposed its trust in the FCTA in disbursing the food items to deserving people in a manner that will conform with the advisory of the national centre for disease control. 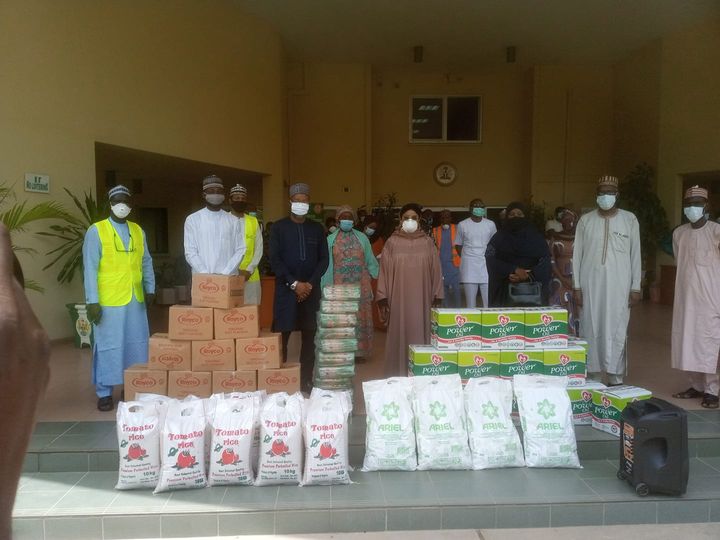 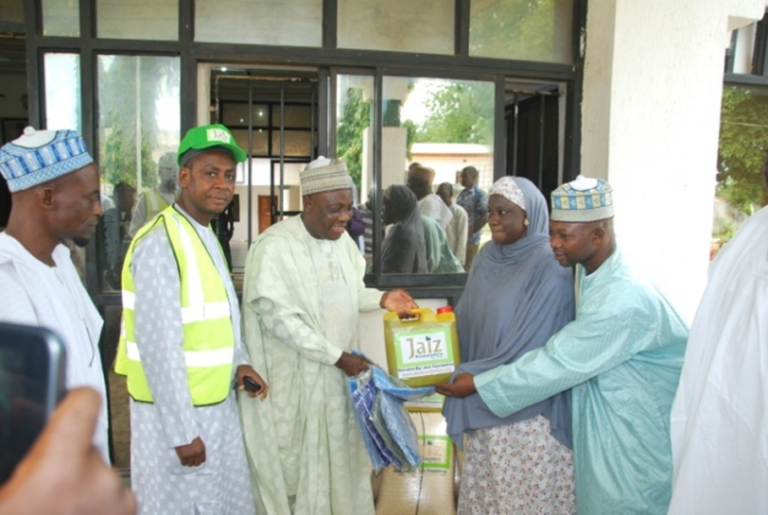 Picture showing Engr. Garba A. Muhammad leaders of the Jaiz Foundation delegates and the Ag. GM/CEO (Mal. Ibrahim Madawaki) presenting relief materials to the Secretary to the Nassarawa State Government – Hajiya Zainab T. Abdulmumin on 15th September, 2014, for onward distribution to the Internally Displaced Persons(IDPs) in the state. Picture showing the Jaiz Foundation… 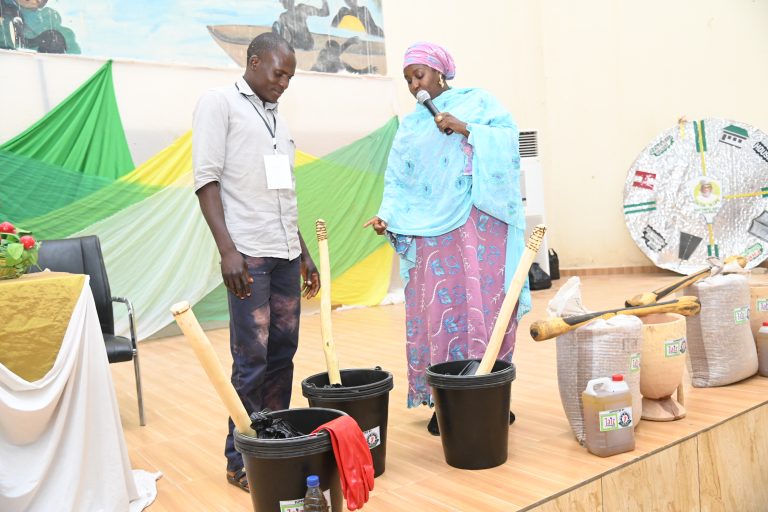 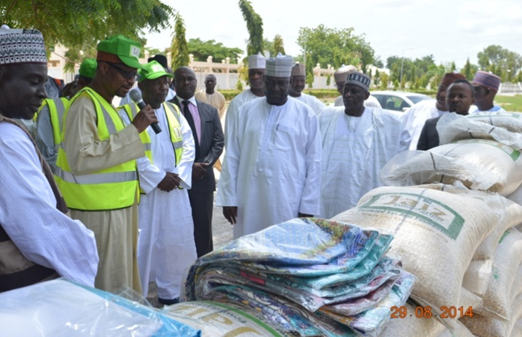 Picture showing the Deputy Governor, Yobe State – Engr. Abubakar D. Aliyu received the relief materials from the delegates of the Jaiz Foundation lead by Dr. Kole Shettima (Trustees) on 29th August, 2014, for onward distribution to the Internally Displaced Persons (IDPs) affected by insurgency in the state. A view of the relief materials presented…. 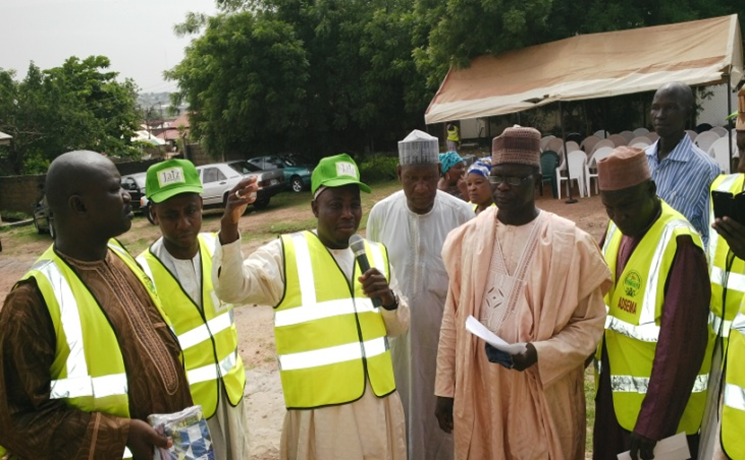 Picture showing the Jaiz Foundation delegates led by Engr. Garba A. Muhammad (Trustee) and the Permanent Secretary, Ministry for Special Duties, Adamawa State – Mr. Amos Oderawa on 12th June, 2014, for onward distribution to the Internally Displaced Persons(IDPs) affected by the insurgency. A view of the relief materials presented. 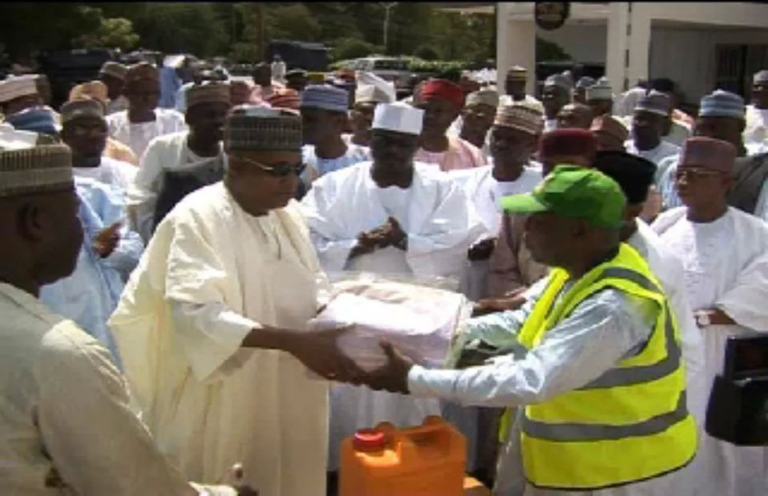 Picture showing the Executive Governor, Borno State – Alh. Kasim Shettima received the relief materials from the representative of Jaiz Foundation, Mr.Bukar Baba Ali for onward distribution to the internally displaced persons affected by the insurgency. A view of the relief materials presented. 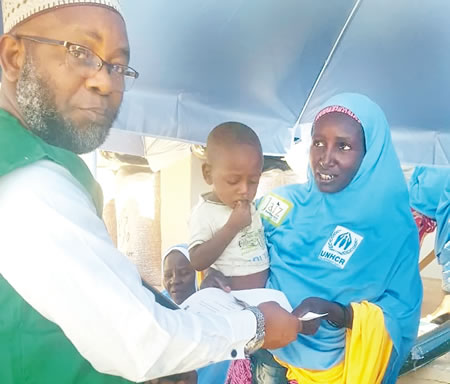 Jaiz Foundation in partnership with the United Nations High Commissioner for Refugees (UNHCR) and the American University of Nigeria (AUN) provided livelihoods intervention for 120 Internally Displaced Persons (IDPs), Returnees and Host Community in Damasak, Borno State with over #7million fund used to train, equip the beneficiaries with items and start-up capital. 17th December, 2019

Help our organization by donating today! All donations go directly to making a difference for our cause.